I recently spent sometime reading two Linux command line books. The first is William Shotts’ The Linux Command Line (2e), and the second one is Learning the Bash Shell by Cameron Newbam and Bill Rosenblatt. Both books are good. The first book is written in a tutorial style and easy to understand. The second one is on Bash shell only and is more thorough. 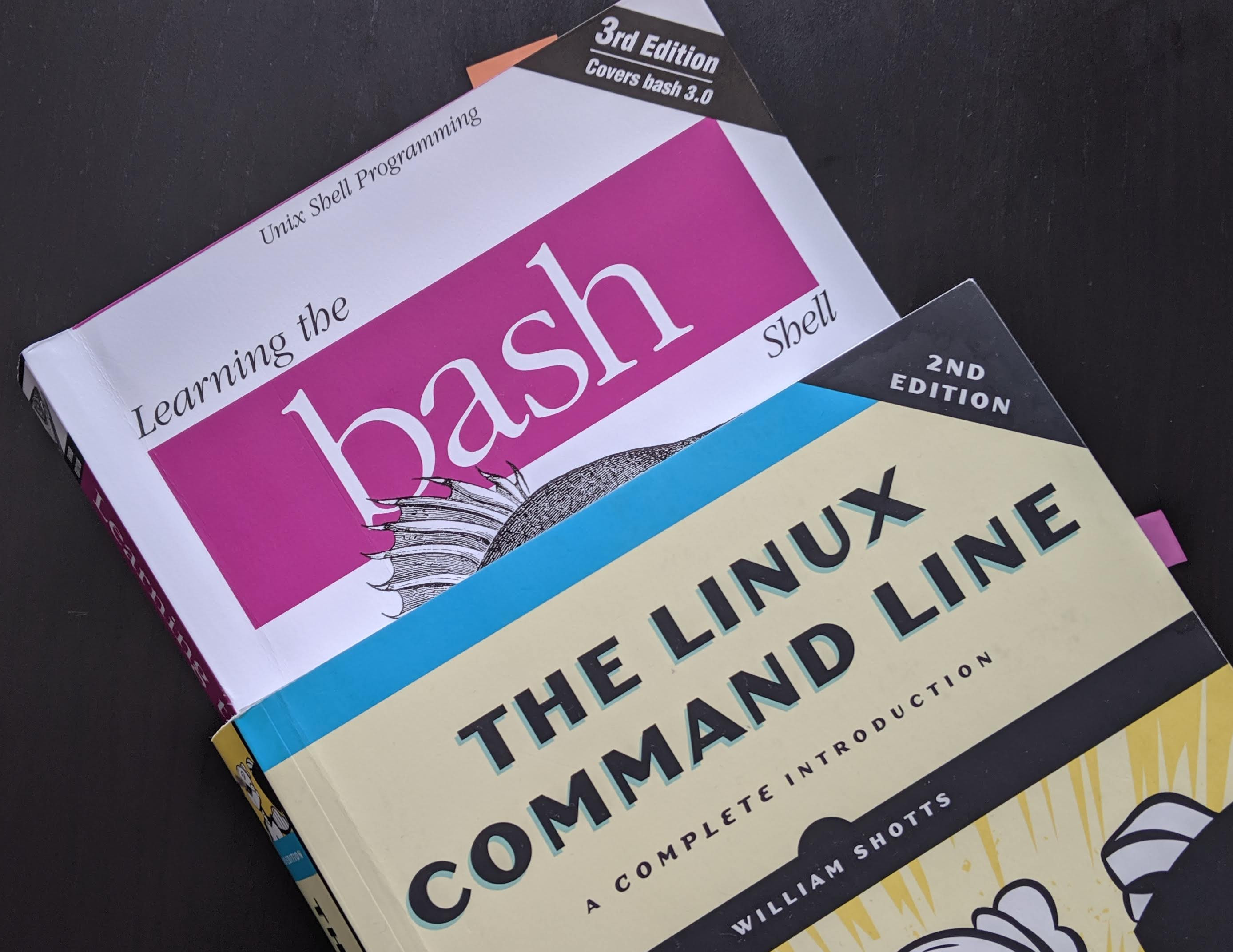 Chapter 2 of the book describes that Bash has two editing mode: emacs and vi. The default is emacs mode. When you open a Terminal window (Ctrl + Alt + T) in Ubuntu, the command line is in emacs editing mode. You can change it to vi mode by command set -o vi and change it back by set -o emacs. The emacs mode is adequate for most situations. The mode has some useful shortcuts (listed below) in addition to common ones like Tab, Arrow Up, Arrow Down.

A reddit post “do you use bash vi mode” has some interesting discussion on whether to use vi mode. I personally think emacs mode with the above shortcuts is good enough.