When reconfiguring my home WIFI router this week, I have a thought to setup a home file sharing network drive. I try the Raspberry Pi approach first, and upgrade to a dedicated NAS (Network Attached Storage) device Synology 220j a few weeks later.

The Raspberry Pi 3B+ and a case I bought one or two years ago has been collecting dust in a drawer for quite some time. It is time to bring them out and get some use out of them.

My original plan is to connect a retired SSD to the PI via an USB adapter. It would be a little messy to handle the cable and the exposed SSD drive. So I decide to use a Samsung 64GB USB flash drive which is also retired.

The two articles linked below are on the top of Google search.

Pcmag.com - How to Turn a Raspberry Pi Into a NAS for Whole-Home File Sharing

After reading the two articles, it seems that the first one suites my needs better. The first tutorial is quite good but I still run into a few problems. Below are some notes I have when setting up the Pi. 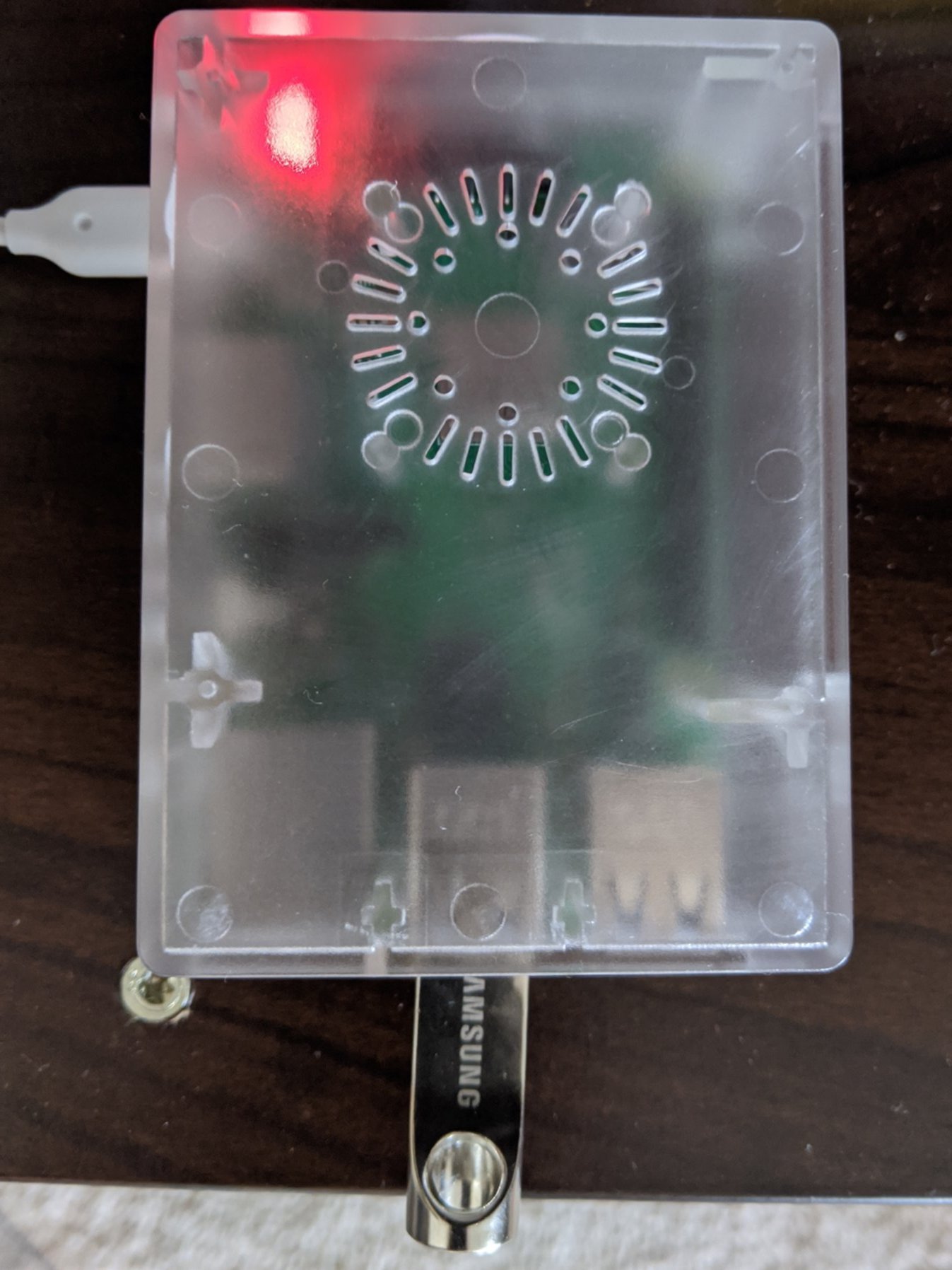 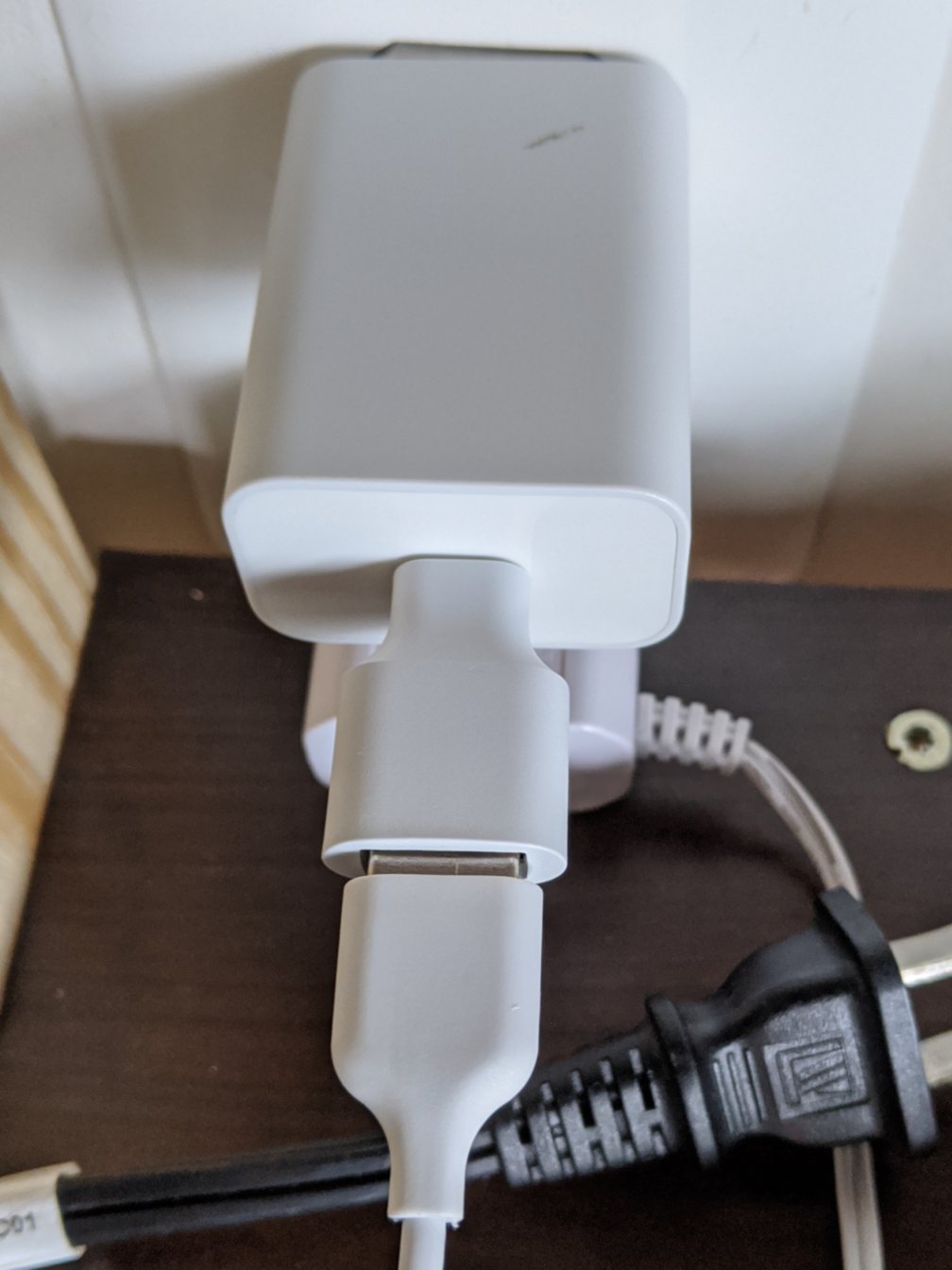 The Synology 220j two bay NAS is on sale a few weeks ago and I get one. The setup process is easy and fast. I install two 2.5 inch laptop hard drives in it, and watch those two youtube vidoes. About one hour later, the NAS is up and running.

Here are the steps to mount the nas in Linux Mint. The idea is mainly from a post on linux mint online forum.